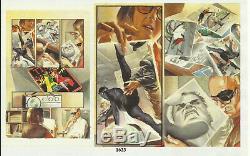 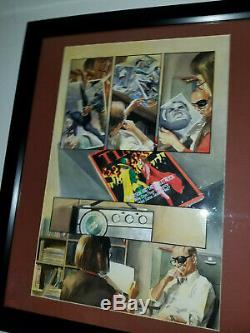 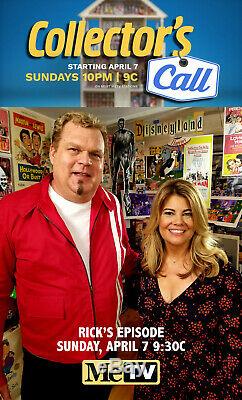 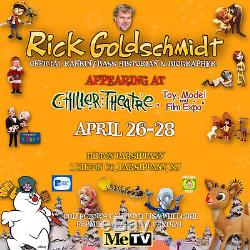 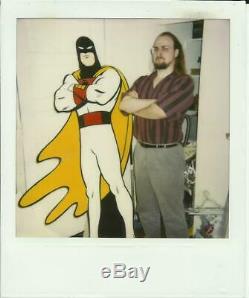 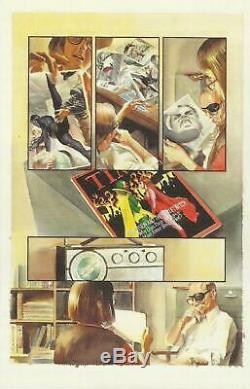 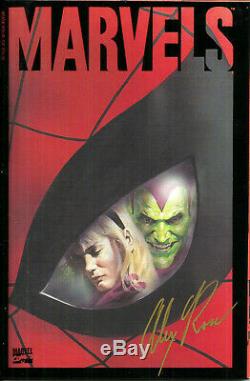 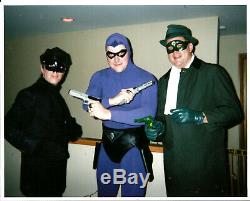 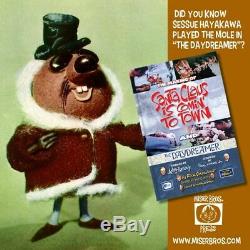 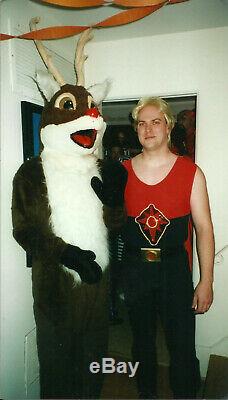 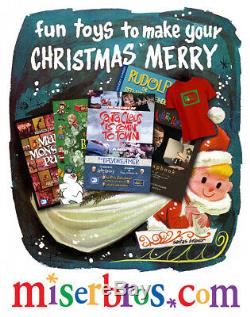 I have had this original, one-of-a-kind, piece of art for about 25 years now and it looks the same as the day Alex Ross gave it to me, when my son Josh was born. You may have seen Josh and I, on ME TV'S COLLECTOR'S CALL with Lisa Whelchel last Sunday night during the Premiere of the series. If not, they posted the episode with bonus scenes on their website. It is a beautifully painted page featuring Marvel characters such as Spider-man, The Incredible Hulk, The Lizard, The Rhino, etc.

My friend Mark Braun posed for the character of Phil Sheldon. This page has been hanging in my kitchen for about 15 years at my current home and both Alex and Mark have seen it here. It doesn't come with the matte and frame, as I made a laser copy of the page for me and will continue to display it. I scanned a picture of what Alex looked like around 1994, when Marvels came out. The series was a sensation and really brought Marvel comics back to life.

I think I told Alex How much I liked the TIME Magazine cover featuring The Vision and The Scarlet Witch and that is why I have this original art. With Avengers End Game coming out, Marvel Comics is getting more press than ever before as advance tickets sales are through the roof. I appeared with some of the Avengers last year at ACE COMICON in Chicago at Navy Pier. It is funny, I was introduced to Alex, by my friend Steve "The Dude" Rude, just after Alex finished MARVELS and Steve called him A Wizard! To me, Jack Kirby was the king of the Silver age and Alex is the king of the Modern age! I have had this piece for a quarter of a century and still love it, so I know someone else will appreciate having the original art, as much as I do. I included more text about the piece in the photo section. Marvels is a four issue limited series comic book written by Kurt Busiek and painted by Alex Ross. Published by Marvel Comics in 1994, the series examines the Marvel Universe and all the superheroes and supervillians within from the perspective of an Everyman character, news photographer Phil Sheldon. Offered here is Ross' painted gouache over pencil original art for "Marvels" #4, page 41. 12.75" x 20" sheet of art paper w/ glossy paper backing has six panels, featuring Sheldon's Assistant Marcia holding up some of his photos for possible inclusion in his next book. If you have any questions, message me. Check our other items from the world of pop culture. I may be listing another one-of-a-kind item shortly. The item "Alex Ross Marvels Comic book page original art featuring Black Panther + more" is in sale since Sunday, April 14, 2019. This item is in the category "Collectibles\Comics\Original Comic Art\Interior Pages". The seller is "miserbros" and is located in Oak Lawn, Illinois. This item can be shipped to United States.