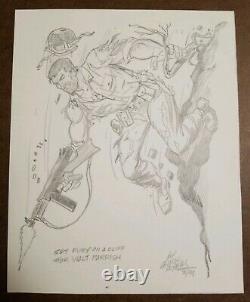 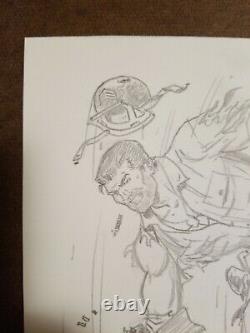 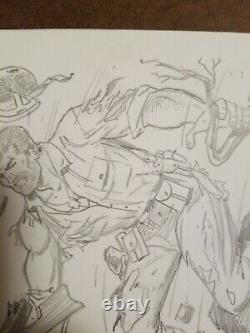 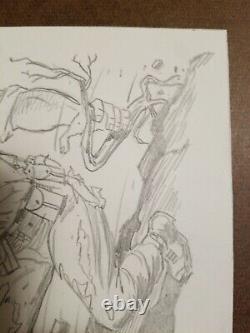 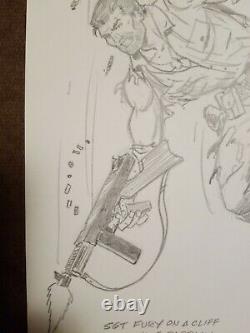 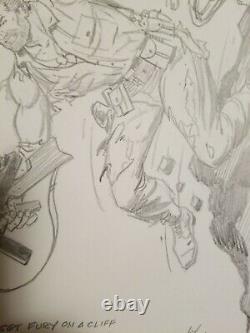 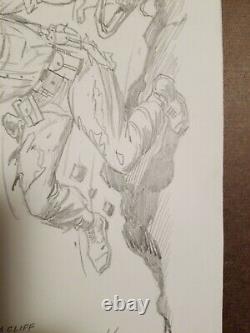 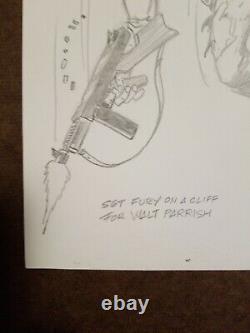 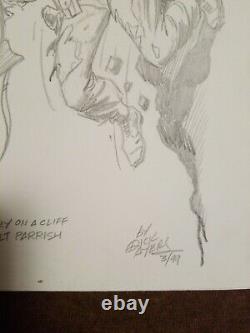 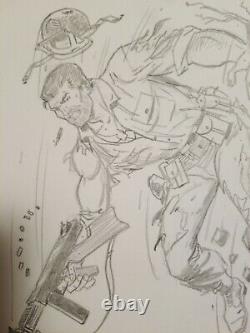 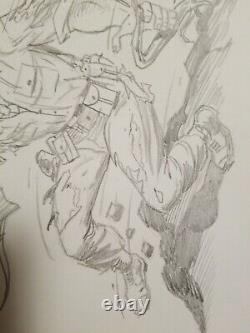 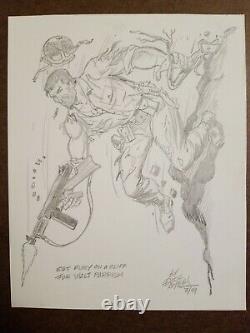 DICK AYERS original art SGT NICK FURY pencil sketch MARVEL COMICS. Richard "Dick" Ayers (April 28, 1924 - May 4, 2014) was an American comic book artist and cartoonist best known for his work as one of Jack Kirby's inkers during the late 1950s and 1960s period known as the Silver Age of Comics, including on some of the earliest issues of Marvel Comics'The Fantastic Four. He is the signature penciler of Marvel's World War II comic Sgt. Fury and his Howling Commandos, drawing it for a 10-year run, and he co-created Magazine Enterprises' 1950s Western-horror character the Ghost Rider, a version of which he would draw for Marvel in the 1960s.

This is a commission from my personal collection. Please contact me if you have any questions or need additional photos!